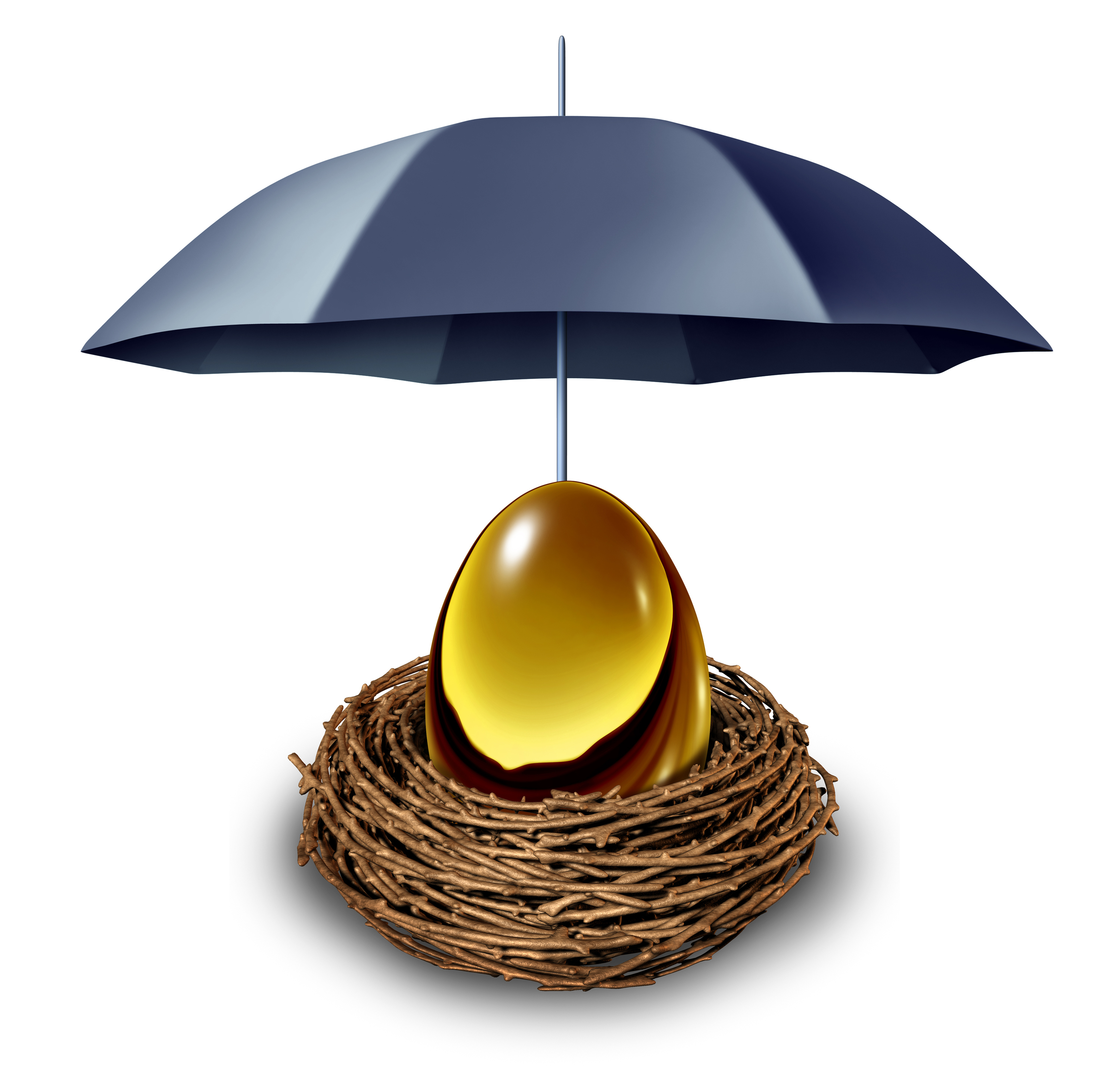 May we wish all our clients and professional connections health and peace of mind in these unusual times where we find ourselves.

Just to re-assure you that we are continually monitoring the financial situation and the advice is to keep calm.

We have also included a market commentary at the end of this note, which gives some background in relation to the market drop.

We appreciate that Stock Market uncertainty creates lots of worry for investors. Falls in share prices can impact the value of investments overnight. This is why we often see huge outflows of assets from retail funds as investors panic and pull their money out en-masse in an attempt to cut their losses.

However, history has shown that the most successful investors are those that stick with their decisions for the long term.

They do not get caught up in the hype and short-term noise in the market, but instead look for opportunities during downturns. The best quote we have come across recently  is:

“Treat your portfolio like your face right now, don’t touch it.”

Your investment was designed for the long term and we will continue to monitor this and the market conditions for you.

We thought it would be worth issuing an update on the state of play of markets as we stand today. As you are no doubt aware, the amount of noise and confusion surrounding the potential market impact of the Coronavirus has been steadily rising for several weeks. This has been further compounded by the unfolding events surrounding the rapid fall in the oil price. OPEC, led by the Saudis, expected/directed the Russians to make the necessary cuts to shore up the price following the demand side collapse due to the virus. This has the potential to be a considerable miscalculation on the part of the Saudi oil minister. What this has thrown into immediate question is the future for the US shale producers. We can be sure that behind the scenes there will be urgent communication between the US and the Saudi governments.

Whilst a drop in the price of oil and the Coronavirus are relatively easy for retail investors to understand, one factor which is perhaps less clear is the outlook and effect of central bank intervention. On March 4th the Fed announced their first emergency rate cut since Lehman Brothers collapsed, and whilst markets rallied for all of 15 minutes, the effect on the US market was rendered non-existent from that point forward. This is a concern to many investors as, previously, rate cuts have been very positive for markets.

A more immediate concern is the lack of a coordinated response from the European Union and the US. The cumbersome structure of the EU makes it inherently difficult to act in a harmonized response, but we would echo the words of French President Macron when he called for a massive and coordinated response to the virus. At the same time many in Europe are pleading for action, Donald Trump was tweeting that “the common flu kills thousands of Americans each year and that life & the economy go on”. In times of crisis nations look to leaders to lead and direct them. We won’t know the impact of America’s ‘keep calm & carry on’ approach for a few more days. The stakes however remain high.

Two pieces of good news right now. Firstly, many politicians understand that their success will ultimately hinge on the state of their own economy and, therefore, their response to the virus. Most politicians (with the possible exception of the US administration) also understand they need other countries to also prosper. If central banks are now less effective than they have been in the past, they will face increasing electoral pressure to become more directly involved. It’s somewhat ironic that Italy, with its highly combustible and fractious coalition government, have managed to (at least in theory) put their whole country in lock-down whilst other government’s responses are rather piecemeal.

Central bankers have, for many years, bemoaned the lack of political stimulus through fiscal spending. It may be that these recent economic concerns force more intergovernmental co-operation, which could lead to more fiscal stimulus in the form of spending. Failing that, central banks (and the Fed in particular) may use more extreme forms of monetary policy. We have mentioned previously that, in our opinion, helicopter money is almost inevitable, and it is worth considering that for the last decade it has not paid to bet against the Fed.

Finally, it is worth reiterating that your investments with us are well diversified and continue avoiding areas of the market which we deem to be expensive relative to their own history and the peer group. We feel this is an increasingly important characteristic to mention as uncertainty has undoubtedly increased globally but will, over short periods, affect specific areas more acutely than others. The UK, for example, has seen some particularly aggressive price swings as the FTSE 100 is heavily exposed to oil and, as is everywhere else, it is also impacted by the supply/demand impact of the Coronavirus. As in any period of market turmoil, extreme pessimism can offer rare investment opportunities. At a company level there will be new winners and losers as an outcome of this virus and the accelerated deglobalisation of supply chains. On a human level this disease is an unmitigated and still unfolding tragedy but, at a company level, for some it will be seen when looking back at history as the making of them.

Paul really knows his stuff and has opened my eyes to a few products recently, such as relevant life policies, which offer tax benefits to company owners. He is a great guy and I wouldn't hesitate to recommend him to my clients.

He is helpful, listens and understands my questions and concerns. He seeks out the best alternatives and is mindful of both potential benefits and ongoing costs to me. He acts promptly to secure the right product and is available for any queries.

Request a Call Back